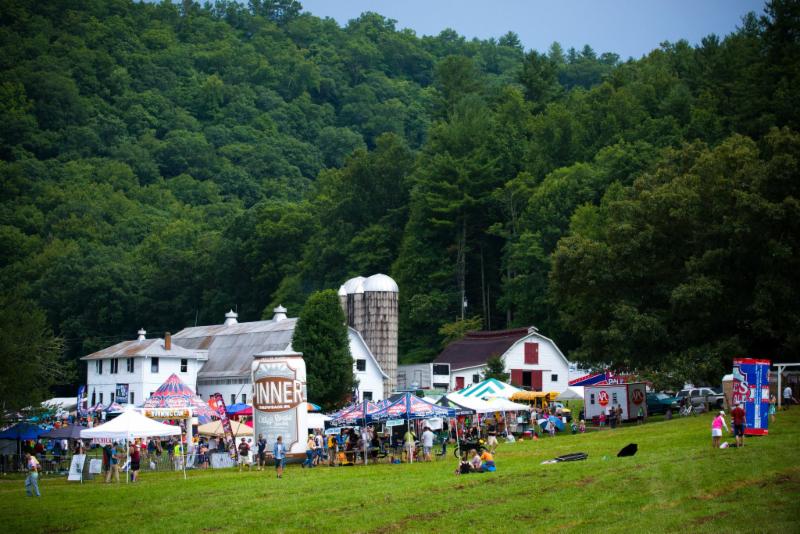 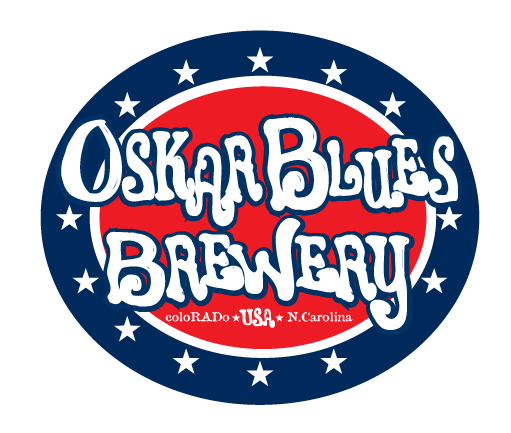 Founded by Dale Katechis in 1997 in Lyons, Colorado, Oskar Blues Brewery launched the craft beer-in-a-can apocalypse with hand-canned, flagship brew Dale’s Pale Ale. Today, Oskar Blues is one of the fastest growing breweries in the country and operates breweries in Longmont, Colorado and Brevard, North Carolina, while producing 192,000 barrels in 2015. The original canned craft brewery continues push innovation with the announcement of an Austin, TX brewery in April of 2016 and creations like The Crowler while it distributes to 46 U.S. states, Washington, D.C., as well as parts of Canada, Sweden, and the U.K.

In 2013, Oskar Blues founded the CAN’d Aid Foundation, a 501(c)(3) nonprofit public charity that offers grassroots grants to those making a difference in the areas of community, the environment, music, and more. In 2015 alone, CAN’d Aid partnered with 52 organizations and provided nearly $400,000 in charitable contributions, bringing its doin’ good efforts to $1.3 Million since its inception. To keep up with all things Oskar Blues, visit http://www.oskarblues.com.